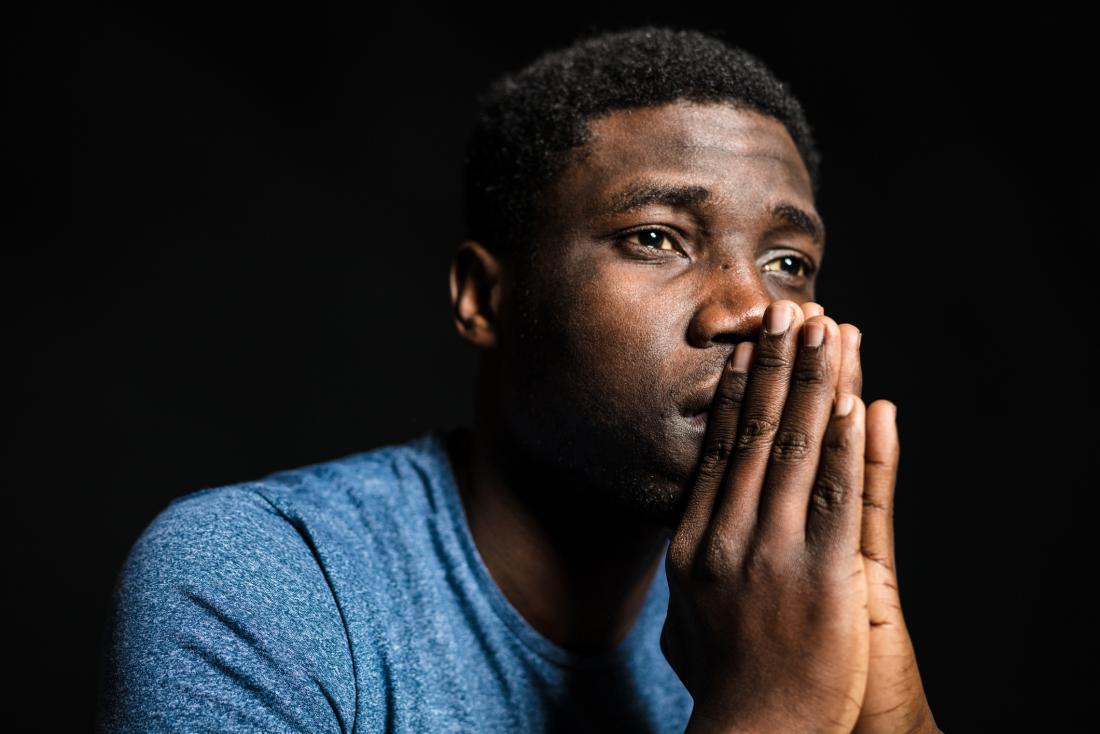 Have you ever heard the saying “men don’t cry”? Where does this notion even start? In fact it seems that this saying permeates across cultures, generations and socio-economic status that “men do not cry”. We have seen it depicted in various ways from movies, to stories that men do not have emotions or can only express one emotion: Anger. In this blog, we hope to dismantle the misconception about men and mental health.

The data on men that seek out support for mental health are limited  and this is part of the problem. However, we do know that men are four times likely to  die by suicide than women (Stats Canada ). According to the Center of addictions and mental health, they (men) are also more likely to be diagnosed with schizophrenia at a younger age compared to women (2017). Furthermore, they  experience similar disorders such as anxiety and depression but often they present differently.

There is limited data available on men who seek mental health support which can be an issue when designing programs. However what we do know is that men are… While men experiences similar disorders such as anxiety and depression their presentation is often different.

As mentioned above , there are many factors that impact how  men conceptualize (perceive their mental health and seek support, another influential factor is culture) and seek mental health supports but it is clear that culture plays a significant role. Culturally there are high expectations placed on men to provide (for their family) thus  they may not take time for rest a break or even acknowledging that they are not doing okay.

Could it be that there are certain things a man can’t do without losing his sense of identity and individuation? Professional athletes often find themselves being paid big bucks, but what happens if they make mistakes or miss the target while playing their respective sport. For example, Cristiano Ronaldo isn’t allowed any failures since he’s expected to produce results every time out on field. Similarly, Messi, Saka and Mbape are not allowed to make mistakes or miss the target because they’re expected to be perfect beings.

The expectations for these men are too high, and it’s impossible to meet them. They’re not just expected to be perfect human beings but super ones who never make mistakes or miss their target because that would mean something is wrong.  I guess they never read the fine print that says a part of the contractual agreement is  “perfection.”

The pressure to succeed is tough, but it’s everyday guys like you and me that suffer the consequences.  It shouldn’t come as a surprise when talented men resort towards living lives  that are decorated with excessive substance use and high-risk behaviors. Some of these men will go to extreme lengths in order to stay on top of their game; we’re not immune from this rule either! We may be able to take some time off now and then or make mistakes without paying too heavily for them–but those who don’t develop their psychological resilience will always find themselves caught up against impossible odds eventually.

So, the question is then who are men supposed to be?

The perception is that men are supposed to be tough, independent and courageous under all circumstances.

For example a star athlete may never ask for help because he fears he would lose his edge; the successful businessmen might believe he would be perceived weak in his circle if he asked for help.

We all know the feeling of not being accepted for who we are. When we look at the statistics, there are several scenarios from different unrelated areas of life. A father who loses custody of his children just because he had been wrongfully accused in court. An athlete whose contract was terminated after years of successful seasons but never winning anything important enough despite this success. An employer deeming someone as dangerous due to the color of his skin. What connects all of these examples is these people lost their self-worth because of society’s perception of them.

but through changing mindsets on how we approach individuals rather than focusing solely upon physical traits will become more beneficial for everyone!

We recognize that there are limited resources and services available that cater to the specific needs of men and their lived experiences. June is recognized as Men’s Mental Health Awareness Month to help address the barriers and challenges that men face. As you celebrate the men in your life, please remember to also check in on them

The impact of men and their lived experiences goes beyond just how they interact with other people. We would encourage you to celebrate an important man in your life by checking up on him from time-to -time; don’t forget that there are resources available if he needs them too

Mental Health Awareness Month starts in June but we need to continue to raise more awareness about men’s mental health because 1 out of 4 males struggle privately daily without even realizing it.

No comments to show.